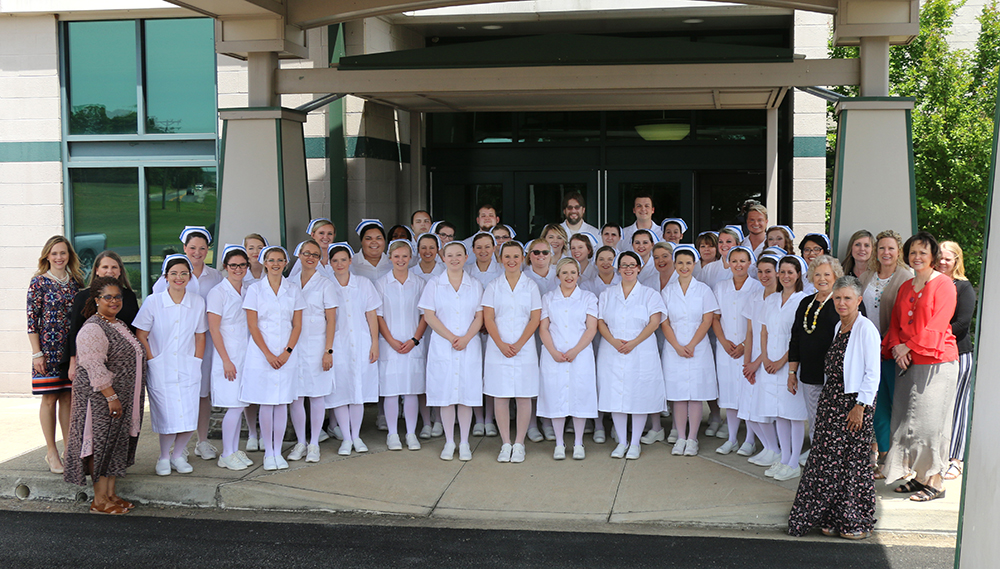 The College honored forty-one PN students from the Glasgow Campus. Awards and recognition were presented by various health care facilities in the area.

At the conclusion of the ceremony, the candidates recited the Florence Nightingale Pledge, a time honored tradition of the nursing profession.

Practical Nursing students honored in this year’s ceremony were:

These graduates represent the sixty-eighth class of practical nursing students completing their studies at the SKYCTC Glasgow Campus.  Southcentral Kentucky Community and Technical College has been producing highly trained nurses for the region since 1957.