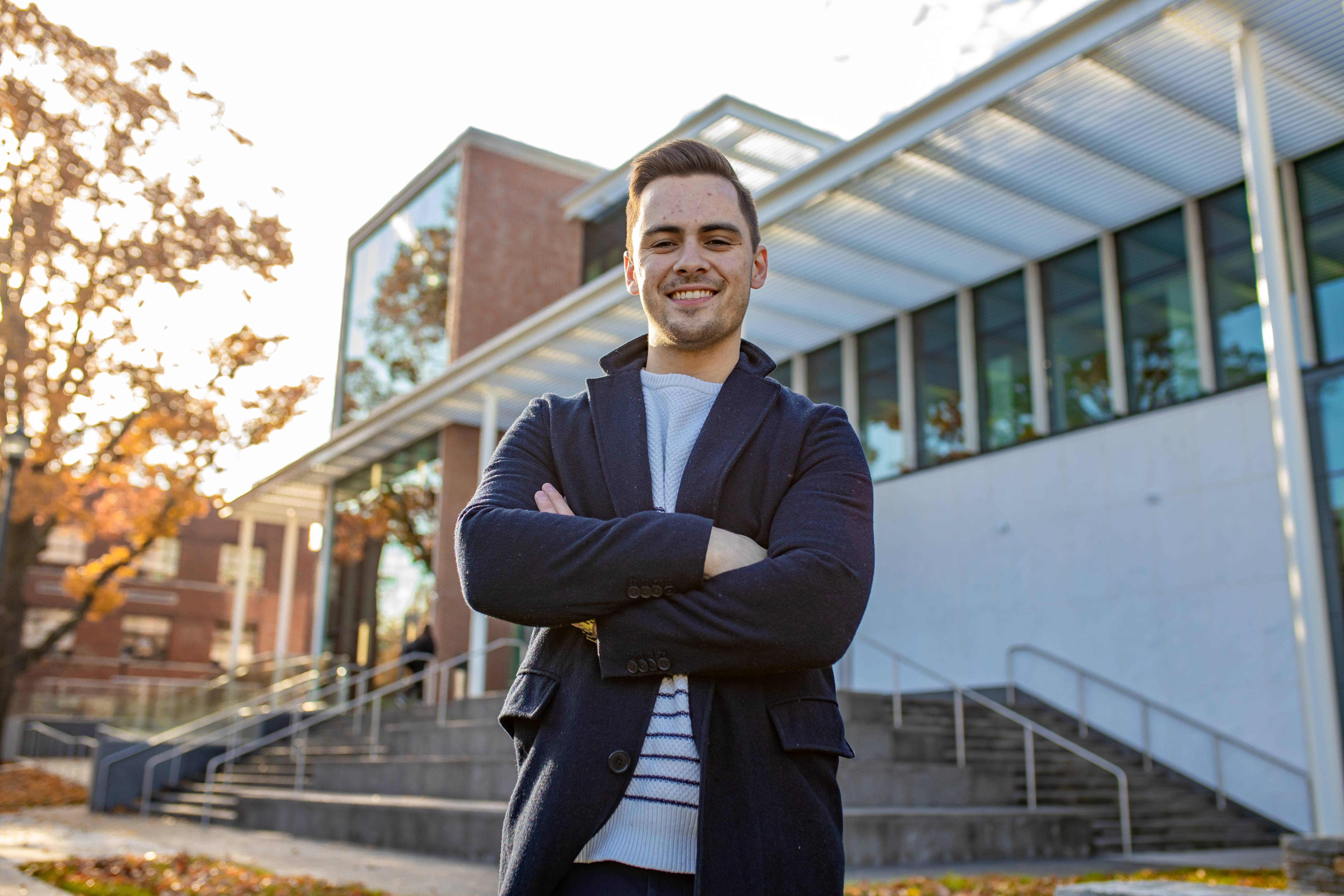 Austin is a proud 2014 graduate of SKYCTC who went on to graduate from Western Kentucky University as the university’s equivalent of a valedictorian. After graduating from WKU, Austin spent time interning for Sen. Rand Paul and now attends the University of Kentucky College of Law. He credits his success to the foundation that he built during his time at SKYCTC.