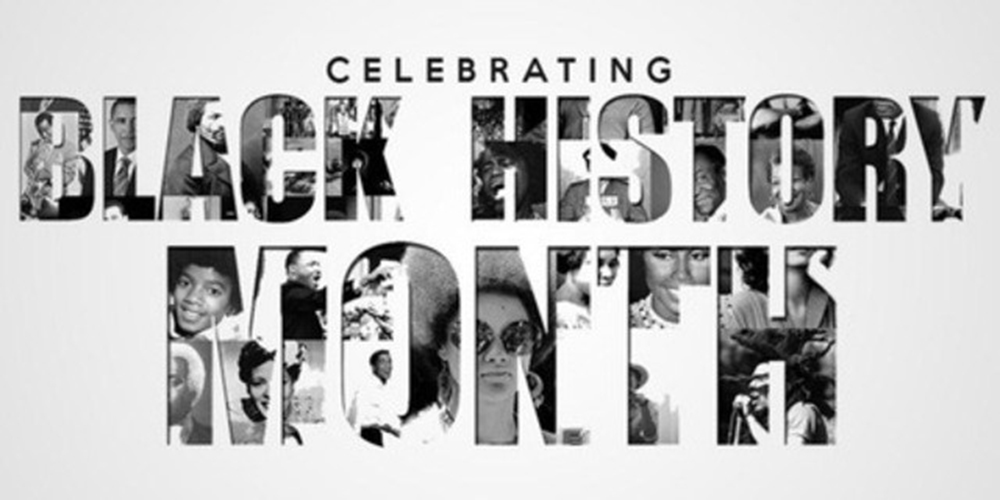 The AARI event began at the November 1989 meeting of the Black Caucus of the National Council of Teachers of English where they accepted the Issues Committee's recommendation that the Black Caucus sponsor a nationwide Read-In on the first Sunday of February. At the request of educators, Monday was designated for educational institutions. Dr. Jerrie Cobb Scott, an active member of NCTE and the Black Caucus, brought the idea to the Committee.

It was envisioned that following a decade of rigorous campaigning for participants, the African American Read-Ins would become a traditional part of Black History Month celebrations. The commitment for nationwide promotion extends from 1990 to the present. In 1990, the National Council of Teachers of English joined in the sponsorship of the African American Read-In Chain.

"The African American Read-In (AARI) . . . is built on an ambitious yet confident premise: that a school and community reading event can be an effective way to promote diversity in children’s literature, encourage young people to read, and shine a spotlight on African American authors" (NCTE Council Chronicle, November 2014).

The event is free and open to the public. For more information about the event, please contact Leah Wendt at (270) 901-1191 or leah.wendt@kctcs.edu .